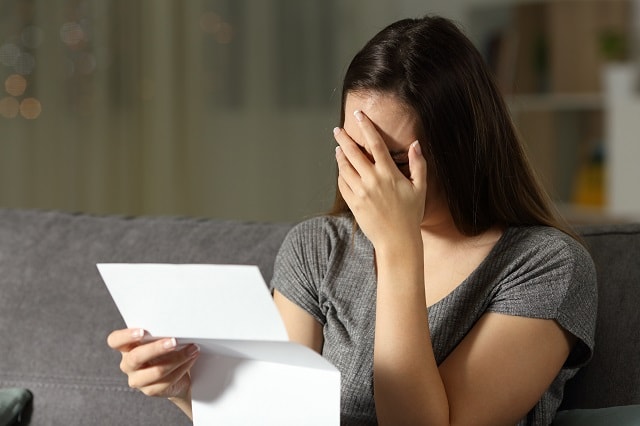 For those who have not yet submitted a 2018 tax return, they would normally have already received a reminder letter from HMRC along with a £100 fine.

This would have reminded them about the late tax return, as well as hopefully prevent them becoming liable to extra penalties.

However, HMRC has advised that the usual February reminder letters are not being issued this year… in some cases the reminders won’t be received until April.

Because of this, people are likely to fall foul of three additional costs:

It is therefore important that anyone who has still not submitted a 2018 tax return does so as soon as possible – without waiting for a HMRC reminder to arrive. Otherwise they could find their liabilities increased significantly.