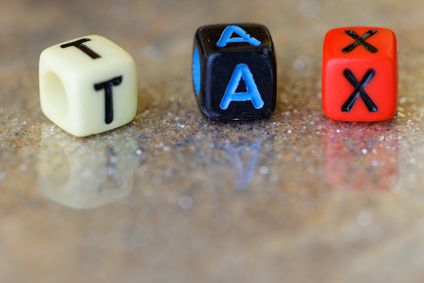 Last year I posted about how, in April 2013, HMRC were able to issue a refund to one of our clients 1 day after we submitted the return online.

This year we were able to submit returns as soon as HMRC’s systems went live for 2014, thanks to the update being received early from our software provider.

As a result we were able to complete a 2014 tax return for one of our clients, where the refund was issued to them within two days – that’s two business days as we also had a weekend and a bank holiday to contend with!

Last year we saw several cases where people waited until the last-minute to prepare their tax return, resulting in any refunds due being delayed until then. It is much better to submit the return as soon as possible so that any refunds can be issued.

Should there be any tax due for the year, then this can be calculated well in advance of the payment deadline so that plans can be put in place – or the tax collected through the tax coding in a later year if possible… rather than rushing to clear this close to the deadline.