Last weekend saw over 2,000 entrepreneurs from all over the UK converge on London, for the Enterprise Nation Start Up 2015 event held at Somerset House.

I was chosen as one of the registered advisers to help answer queries that people had relating to the Finance and Cashflow aspects of starting a business. 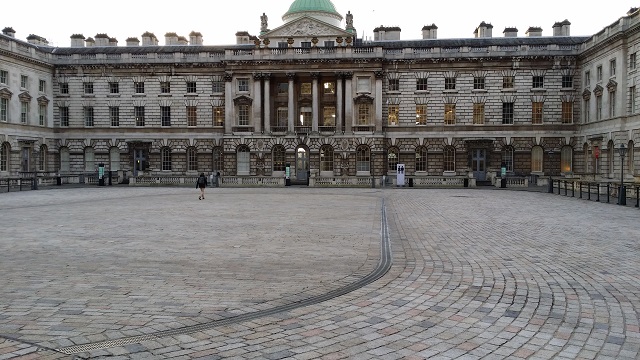 Being held on a Saturday morning meant that the usual rush hour could be avoided, although some people were affected by maintenance works on the railways. For myself, the cancellation of trains between Surbiton and Clapham Junction meant an early start – leaving before 7am so I could drive up to Somerset House. It did give the opportunity of having breakfast on the bank of the Thames while walking to the venue though. 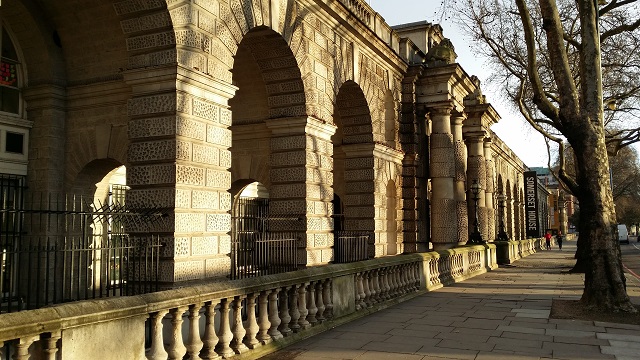 In addition to the advisers on hand, there were a number of talks given throughout the day as well as stands from the sponsors of the event.

The large numbers of people interested in starting a business meant that there were queues to get in to the venue, and it was so popular that people without a ticket couldn’t be accommodated unfortunately – but were able to watch the livestream of the event. 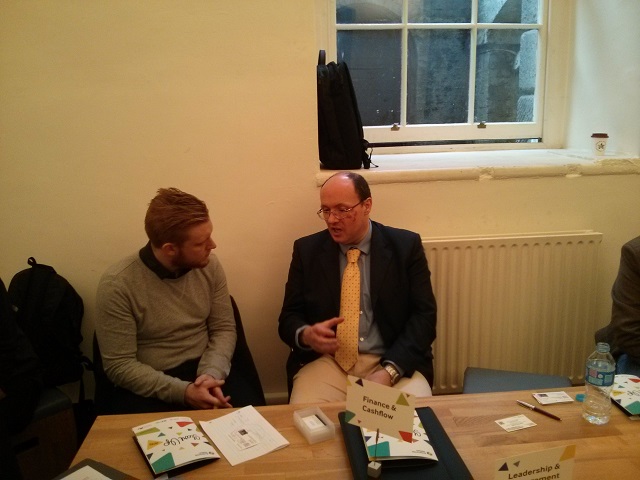 The advisers room was full, and we extended into the halls around the room to speak with as many people as possible – at some points there were queues of people lined up to speak with specific advisers.

Due to the popularity of the event, I’m sure that there will be more held in the future.

You can find out more about StartUp 2015 and Enterprise Nation from their website: https://www.enterprisenation.com/ 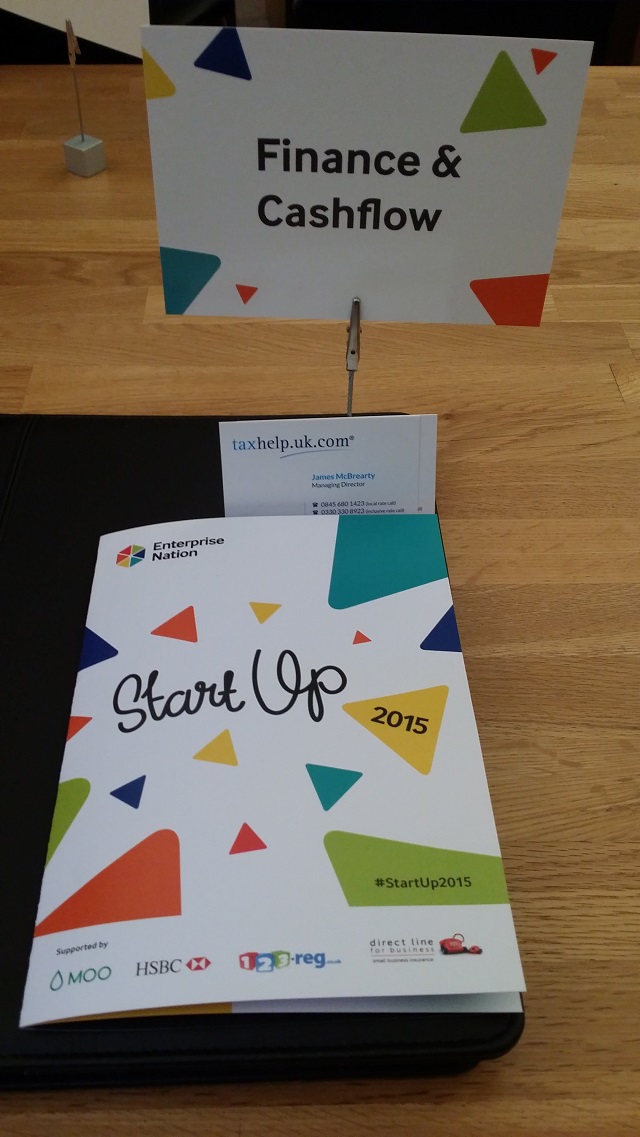