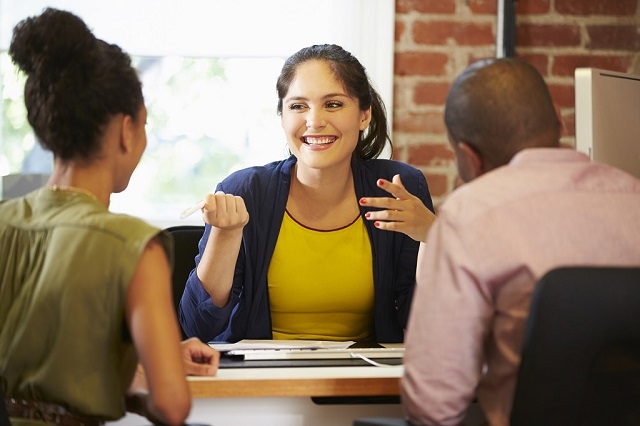 As a self-employed person you generally pay less tax than if you were employed, as well as a lower rate of national insurance on your earnings – to cover the risks you take, and the absence of benefits such as paid holiday that employees would receive.

An employee would have to pay their tax monthly, whereas you need to pay the tax several months after the tax year-end as a self-employed person.

Excluding payments on account: with the tax due for the year ended 5th April 2013 not being due until 31st January 2014 you have those months equivalent to an interest free loan from HMRC – an employee would have already paid all their tax by 5th April 2013.

To counter this, HMRC ask for payments on account.

Where it might seem unfair is when the next year’s tax payment falls due on 31st January 2014 – although by then you will have had another 9 months without paying any tax (which is why the payments on account arise.)

The system for the self-employed is much better than that for employees, although at first glance it appears not to be.

Payments on account are estimated and can be reduced – but only when the profit is expected to reduce.

If you were to increase your business costs by additional expenses then if the net profit is reduced the payments on account could be as well.