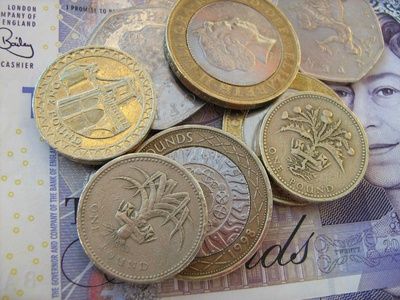 Due to the upcoming election, several sections were dropped from the finance bill so that it could pass through quickly.

There are quite a few sections that have been dropped, we will have to wait and see if they are reinstated after the election.

The top four sections likely to affect those who are running small self-employed businesses are:

1) Digital reporting and record keeping (MTD) – a further postponement of finalising the details needed. There have been so many delays with this project that it might perhaps be a good opportunity to be scrapped.

Rather than ‘the end of the annual tax return’ as proposed, the project could result in 5 tax returns each year, with short deadlines to submit the quarterly returns.

It is hoped, as has been recommended for a long time, should the project actually continue that it would exempt those below the VAT registration threshold from taking part.

Many small businesses are unaware of how disruptive the project would be to them, and the additional costs that would be incurred for no benefit.

I reported my concerns with MTD back in September 2016.

3) £1000 tax-free allowances for property and sundry income – it had been proposed that people with very small amounts of trading income under £1,000pa (such as perhaps eBay or AirBNB) would not have to complete accounts.

4) £500 tax free pensions advice – with reports showing that many small business owners are not making sufficient pension provision, the tax free allowance for pensions advice would have been a welcome benefit.