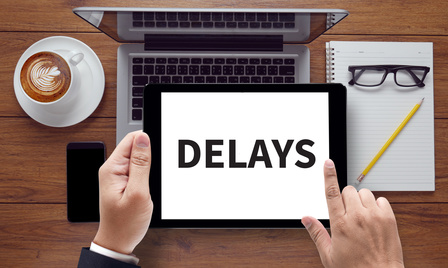 We were expecting the consultation process to have already started for the HMRC ‘Making Tax Digital’ project.

Unfortunately there have been delays, firstly due to the referendum and now due to the changes in government.

We are still awaiting full details, and a chance to feedback on several key proposals:

2) Changes to the timescale for making tax payments

My own tax association, the ATT, has already called for at least a one year postponement of the original timescale so that problems can be avoided: