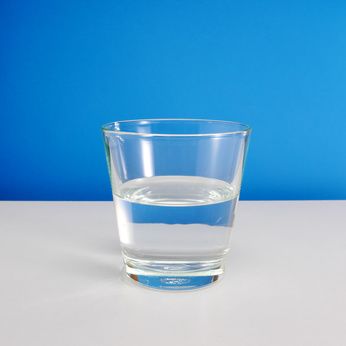 We finally have some more details about MTD from HMRC, although some other details are still to be confirmed.

Who will be affected by Making Tax Digital(MTD)?

At present there are only two groups of people who will be affected:

For others, there will be no changes in the return format.

* There is a small chance that the limit may be raised, but HMRC are still consulting on this. With a little over a year to go, we have to assume that the current proposed limit of £10,000pa will apply.

What’s changing for those affected by MTD?
Instead of one annual tax return, there will be four quarterly returns required as well as a year-end final update.

There are also changes in the way data is stored & submitted to HMRC, but the details are to be confirmed.

This will mean a busy transition year from April 2018 – April 2019, as in effect two years’ worth of tax returns will be being completed at the same time.

Penalties for a late quarterly update
HMRC has proposed to not charge penalties in the first busy year, but after that there will be fines for not submitting the quarterly tax updates within 30 days from the end of the quarter.