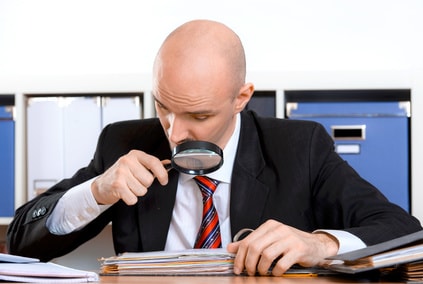 I have noticed a couple of issues with HMRC 2018 tax computations recently, relating to a figure included for unpaid tax brought forward.

In both cases, the clients had an estimated underpayment included in a tax code that changed part way through the 2017/18 year.

This figure was one that HMRC had estimated could still be underpaid at the year-end, so was included to try to collect it beforehand.

However, an estimated figure is not an actual tax liability – but the 2017/18 computation had incorrectly assumed that it was and added this to the tax position for the year.

Obviously this will come as a shock when you are expecting a refund but instead receive a large tax demand for an amount that isn’t due.

There will be genuine cases where an actual earlier years tax liability is included within the tax code but it is important to double-check any underpaid figure brought forward in the 2018 HMRC computation to make sure it is actually correct.