The deadline for submitting the 2013 tax return was last week, Friday the 31st January 2014.

There is already a £100 fine chargeable for the year, however further fines will become due if no action is taken:

This is in addition to the interest that is being charged on unpaid tax, and also a 5% tax surcharge that will apply from March 1st.

It is not too late to get help – I have helped many people get up to date who were behind with their taxes.

The cost of getting professional help can in many cases be less than the fines for ignoring things – and, for the self-employed, accountancy fees also qualify for tax relief.

If you know anyone who is behind, please do put them in touch so that we can help minimise the penalties – and perhaps save them some tax as well. 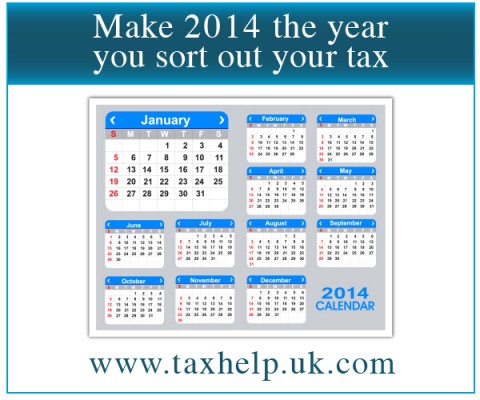