Reasons to consider a hybrid car for business 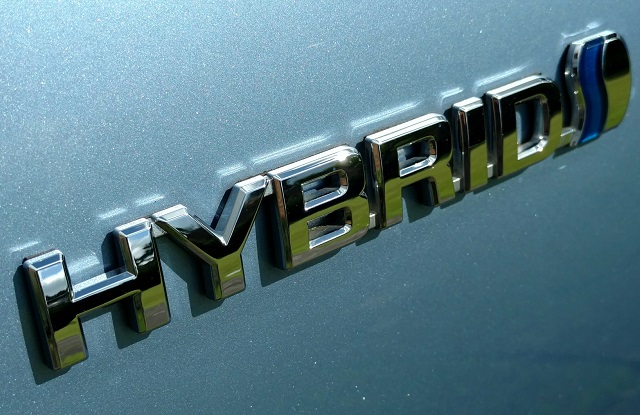 There are many advantages to using a hybrid car for business, I’ve listed a few of them below:

Driven as a normal automatic car, hybrids get great miles per gallon. But with a few tweaks to the driving style you can increase this even more.

Hybrids don’t have many of the typical parts that an ordinary car does, so don’t require those to be maintained. Using the electric motor for braking means that brake pads and discs can last a long time. Also the progressive acceleration means that tyres are subject to less wear.

When in traffic a hybrid’s petrol engine is usually off even when moving along in a jam. It is even possible to travel at 30/40mph on the electric motor alone with zero emissions for a short time.
As a result the road tax costs can be less than a comparable petrol automatic. Some hybrids are even exempt from the London congestion charge, and should also avoid the new proposed extra emissions penalty planned to be introduced.

With less of the parts that typically wear out on a normal car, and with computer control maximising efficiency, many hybrid drivers are finding that the reliability is increased. Many taxi drivers have adopted hybrids due to the lower running costs compared to diesel cars.

With a hybrid the computer deals with charging the battery so all you need to do is put fuel in when the tank runs down, removing any range anxiety from the current fully electric cars. (We should see big advances in the range and charge time for full electric cars in the coming years but for now a hybrid makes sense.)

Here is a great video that dispels some of the common myths:

Blog, From the office, Self-employed, Start-up