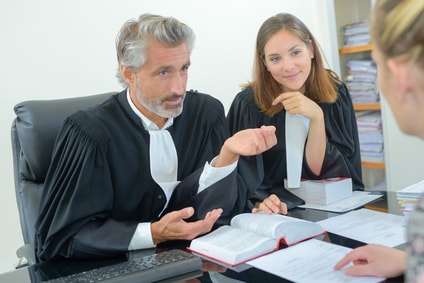 In the past, it was common for a mortgage provider to ask for copies of HMRC tax computations (called SA302 forms) for several years to prove earnings.

This created an unfortunate problem, as HMRC could only issue these by post due to data concerns. Posting out the SA302 tax computations meant that they could take up to two weeks to arrive, delaying the process.

However, the process changed last year for the vast majority of mortgage providers. Now, they will ask for a copy of the agent’s own SA302 tax computation alongside a print of the HMRC annual summary.

This avoids postal delays and means that the details can be provided quickly.

Indeed, going forwards, HMRC now refuse to issue copies of the SA302 tax computations where the return has been submitted online.

The exception would be if the mortgage provider is not on the List of Lenders who accept self-serve copies.

The list of mortgage providers that DO accept the agent SA302 and tax year summary can be found by clicking on the link.