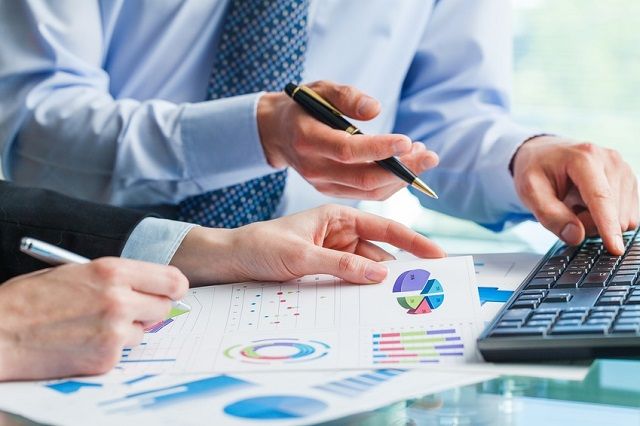 HMRC have just announced a two day extension to the 31st January 2012 tax return submission and tax payment deadlines.
Whilst you may think that this is good news, it raises the important question as to how people are planning for 2012 when they don’t have their accounts for 2010/11 finalised yet.
The 2011 tax return that is due now covers the year to 5th April 2011, so we are dealing with income and expenses that could date back to April 2010 in the return.

For people running a self-employed business, it is important to have up to date figures as these are used for analysing past performance as well as planning for the future.

If people are leaving it right until the deadline, and require the extra two days, then the effect on their business performance could be much greater than any HMRC fines.

Some people may mistakenly think that if you submit your tax return early it means you have to pay your tax early, when this is not the case. If someone submits their 2012 tax return say in April 2012 then the tax is still not payable until 31st January 2013 – giving them plenty of warning what their tax liability is, as well as allowing them to see if any changes are required in the current year in order to increase their profits before the tax is due.