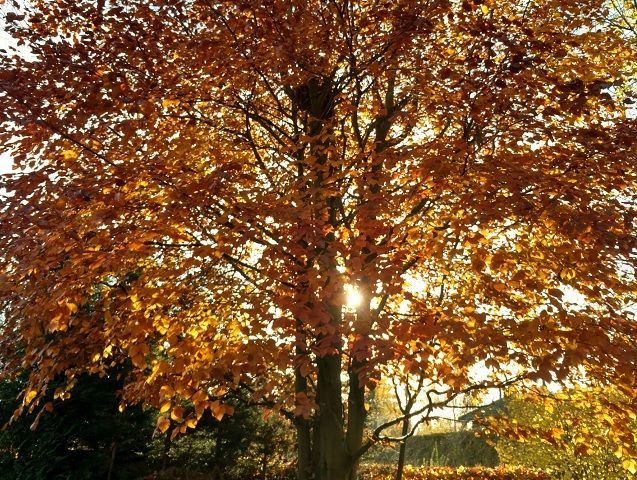 MTD
While many people were hoping for an announcement regarding the making tax digital project, we are unfortunately left waiting until January before HMRC will respond.

With a planned implementation date of April 2018, and still no definite details from HMRC, time is running out.

FYI there were 3,000 responses to the consultation, and many people provided figures for the financial impact on businesses that the proposed implementation would cause.

You can read my response to the MTD consultation by clicking on the link.

The main statement
There were several items covered, I’ll go into further detail in future posts:

– Fuel duty has been frozen, reducing the fuel costs that affect most businesses

– Plans to increase the personal allowance to £12,500 in the future and for it to then be linked to inflation

– A ban on fees charged by letting agents. A consultation will follow.

– Changes to salary sacrifice schemes, removing many benefits from them.

– Changes to the VAT flat rate scheme, which are likely to affect small businesses.