The best tech combination for a small business 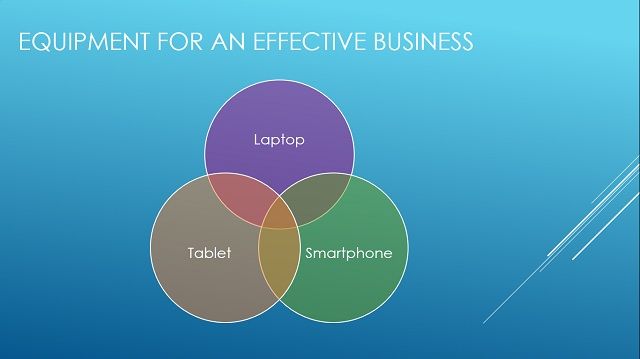 When people start out in business they can be unsure of what equipment they need – and can either waste huge amounts of money on unnecessary items, or else not be able to provide a good service quality.

By the end you’ll have an understanding of what investment combination in equipment I recommend to be the most effective, at an affordable cost.

In fact, with my recommended combination you can actually buy all of the equipment you need, for less than the cost of just a top range smartphone alone.

I recommend a combination of three main items for a self-employed business. A laptop, a tablet and a smartphone.

The reason why I recommend three is that there are coverage overlaps that provide extra capabilities as well as backups. Indeed, now you can shoot video on a smartphone, a laptop or a tablet – they all have high-resolution video cameras built-in.

I read a blog recently about someone who was running their business from a tablet alone. Unfortunately, it became damaged by water while they were travelling, so they were unable to access their emails or work for over a week. During that time, they had missed urgent work and as a result had lost out on the income, and the client had also been left disappointed by not being able to get in touch.

With three items combined you have a backup if one goes down, as well as being able to access different capabilities on each device.

I’ll talk through the three device types I recommend 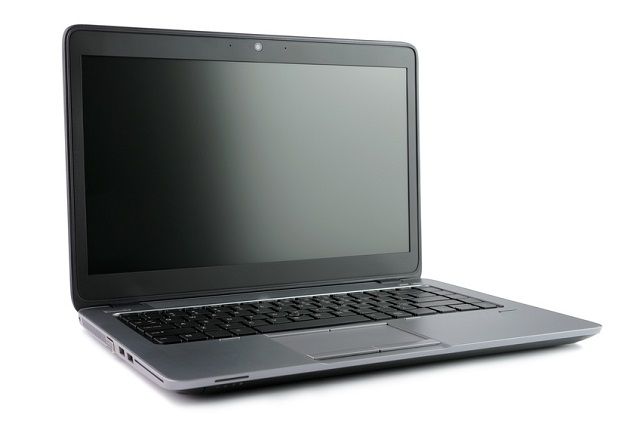 For main business use I recommend a laptop. Specifically, a Windows pc, as these are much more affordable than mac devices. For business use you do not require a top of the range product, so there is a wide choice. Personally I would choose something with an i5 processor, 13-15-inch screen, 500Gb hard drive and also a minimum 4Gb of RAM. You may want to consider an SSD drive as they are becoming more affordable and also increase performance. 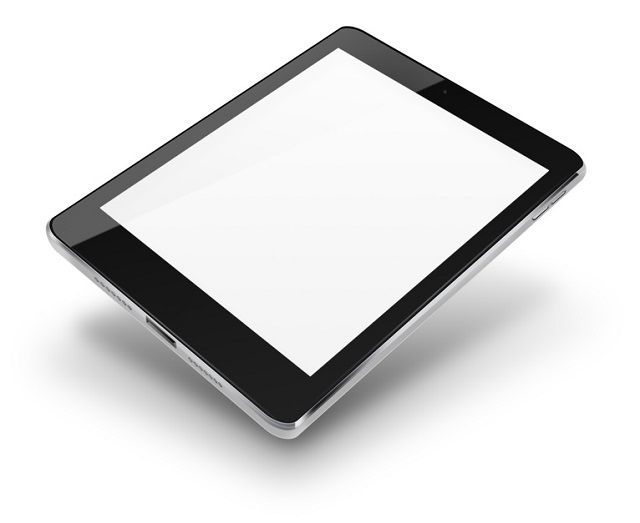 For ongoing learning, content consumption and as a backup for the laptop I recommend a tablet device. Specifically, an Apple tablet, as this gives you access to their app store and compatibility with clients who may send you files in apple format. As they regularly update their line, you can purchase the previous year’s version at a much more affordable cost. Depending on how you plan to use it, I would recommend 16-32Gb of memory. 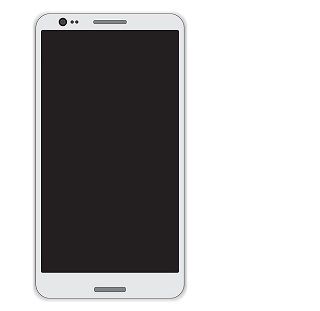 The last device I recommend is a smartphone. With at least a 5-inch screen is ideal. A minimum of 8Gb memory is recommended, although 16Gb is better. For the smartphone I recommend the Android operating system. As for windows PC’s, android phones are much more affordable and it also gives you access to another different app store.

This device can be set to access your email, so you are always in touch wherever you go. A great advantage of a smartphone is that you can use it to turn lost time waiting into productive time. For example, I was sitting in a departure lounge at an airport when I received an email asking if I could send an invoice. Thanks to my smartphone I could create the invoice and email it through, all while waiting for my flight to board.

Smartphones also have good cameras for stills and videos which can be used to promote your business. I recommend that your social media updates come from a smartphone because of the lost time benefit – meaning you can be active on social media with no actual cost in time for you.

Another benefit of a large screen phone is that it can double as a sat nav for when you are visiting clients or going to meetings.

You’ll also need internet access for your devices. While Wi-Fi can be used when available (provided you use a VPN – something I’ll talk about in a later post regarding security), your smartphone can also usually also provide a mobile hotspot.

This means that you can set it to act as a Wi-Fi router and access the internet from your laptop or tablet when there’s no other Wi-Fi available, such as if the local lines are down. 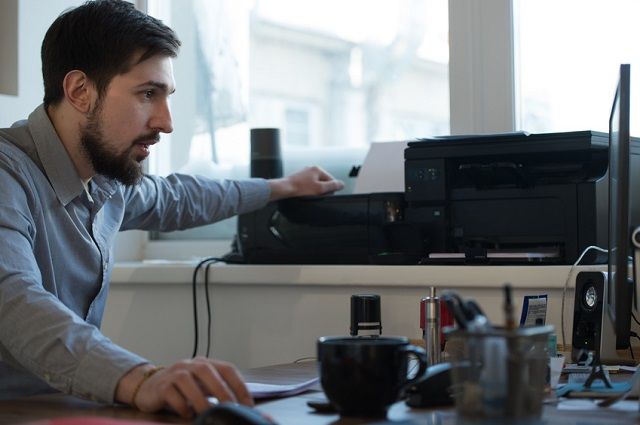 Apart from the three main items, you’ll also need a few others.

I recommend a good printer/scanner – these are very affordable as well, and let you make scans of receipts for bookkeeping as well as other records you wish to keep.

In a later post I’ll also talk about the importance of backups and security, so you will also need some form of physical backup – USB pen drives and portable hard drives are ideal. If you are looking, make sure that they are USB3 types as the backup speeds are much higher. You want making backups to be as easy and quick as possible, so that you do it often.

Finally, you’ll need some software, a minimum of a word processor, spreadsheet and diary – there are various options available to you such as google docs and free software, but the one I recommend is Microsoft Office 365 as it also includes cloud backup, support and the latest versions of their software across laptop, desktop and smartphone.

If you have some existing equipment (whether that’s an old desktop, or other items) you may want to utilise that initially, as minimising costs in the early stages is to be recommended.