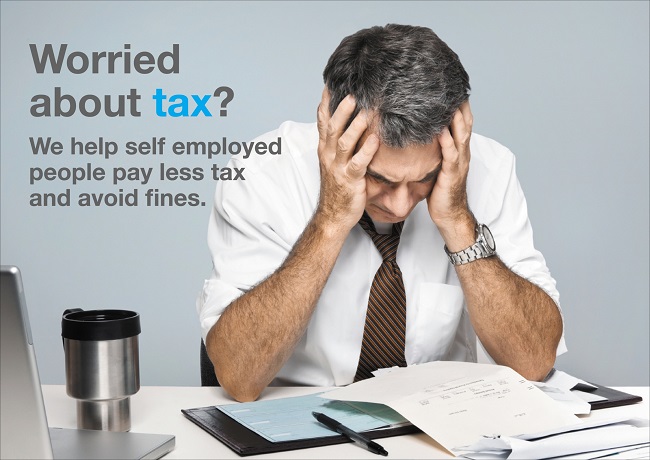 People may be aware of the £100 fine that has already been charged for a late 2013 tax return, however might not have realised that there is also a tax surcharge due this month.

If people have not submitted their 2013 tax return yet, which was due by 31st January 2014, then they will not know what their 2013 tax liability is.

The due date for payment of this tax was also the 31st January 2014, so interest will have been running on any outstanding tax since then.

The tax surcharge is an additional penalty that will apply from the end of February – adding 5% to any outstanding 2013 tax bill.

If you want to avoid this penalty then the tax needs to be paid before the end of the month, or a time to pay agreement made with HMRC.

There is still time to complete the 2013 return and calculate the liability so that action can be taken – but this is running out.

If you know anyone who has still to complete the 2013 tax return, this could be an unwelcome additional charge – in many cases the costs of getting professional help can be less than the penalties for failing to take any action.