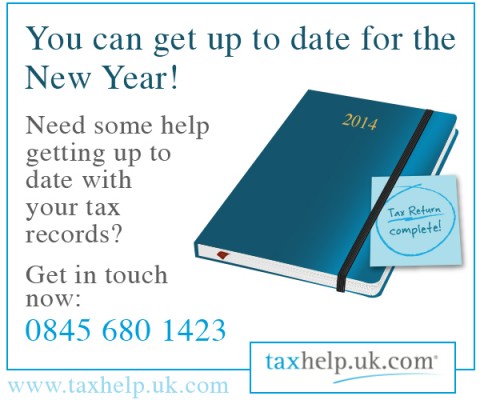 We are now getting close to the end of 2014, and the final tax return deadline in January.

The end of December also brings another tax deadline, that many people may not know about – the tax code deadline.

Where possible, HMRC can only collect tax liabilities through your tax code if the return has been processed by them before the 30th December.

With the upcoming holidays, in effect this means that the return should have been processed by HMRC before the holidays to be safe – so time is running out to meet this deadline.

The advantage of collecting unpaid tax through your tax code is that in effect you are being given an interest-free loan for over 12 months, as the monthly tax deduction doesn’t commence until April 2015.

If the return is submitted after that then any tax due will have to be paid in full in January. (Any unpaid tax after the payment deadline attracts interest immediately, as well as a 5% surcharge on your tax bill if this is still outstanding at the end of February.)