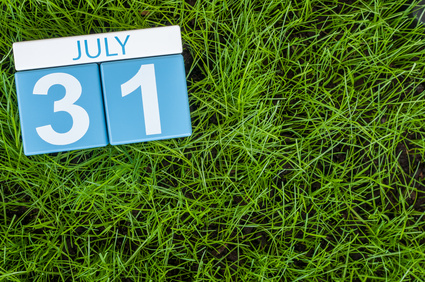 By now people should have received notification from HMRC of the tax payment due by 31st July 2016.

If notification hasn’t been received then payment should still be made before the deadline, to avoid interest charges and surcharges.

Payments on account are estimated based on the previous year’s tax liability and assume that the same position will occur in the following year. Therefore if you have a reduced income or higher expenses they can prove to be too high.

It is therefore important to complete your tax return soon after 5th April each year, so that the estimated payment due in July can be finalised.

If you have had a great year with increased profit then there is no need to worry about completing the return – payments on account can be reduced but will not increase.

It is also important that you know now what your tax payments will be in January and July 2017 so that you can plan for them.

Also, having the latest business information from your accounts soon after the year-end means that you can take effective planning actions before too much time has passed.

If you are waiting until the January deadline to complete the return then you will have lost many months when changes would have been possible to increase your profits, and you will also have a short time before your next tax payment becomes due.