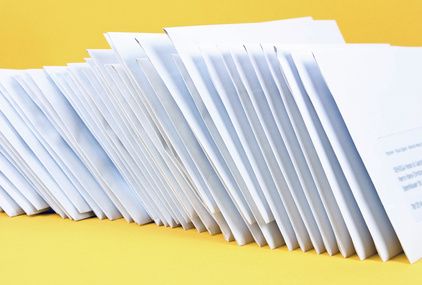 A useful benefit for those with income taxed at source (pensions or employments) is the possibility of collecting underpaid tax through the tax code (interest free, and by instalments in a later year.)

For example, if you had a liability that would have originally been due for payment on 31st January 2018 – by taking it through the tax code it would be collected by 12 interest-free instalments starting from 6th April 2018 instead.

In order to take advantage of this you also need to submit the tax return in good time, so that it can be processed by HMRC before their December cut-off.

It is a good deadline to aim for as the final deadline – this also ensures that the tax return can be processed in time:

1) So that the statements of account issued in December by HMRC are correct.

2) And that any underpayments can be taken through the tax code if possible.