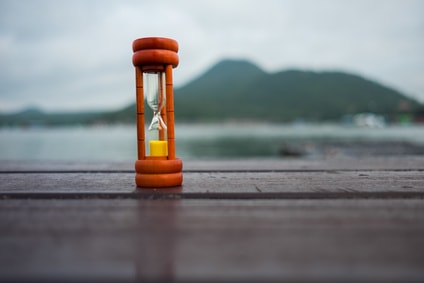 The very final deadline to submit the 2017 tax return to HMRC is rapidly approaching – 31st January 2018.

The deadline to have any tax deducted through your tax code in a later year (if possible) has already passed, so you will also now have to pay the tax liability by 31st January 2018 as well.

If this is your first year of self-employment, or if you have exceeded the allowable percentage, then payments on account will also be required – perhaps making the 31st January tax bill 150% of the amount you had roughly estimated…

and this year, HMRC is also stopping accepting credit cards as well. So if you leave things until the last minute, hoping to put the tax onto a credit card, then it won’t be possible.

Failure to submit a return in time means a £100 penalty, rising to £1,600 or more should the return still be outstanding after some time… even if you don’t owe any tax, or were due a repayment for the year.

And there is also interest running on any unpaid tax from 1st February 2018 onwards… as well as a 5% surcharge on 1st March too.

Realistically, there are only two weeks left to submit the return – allowing for preparation time.