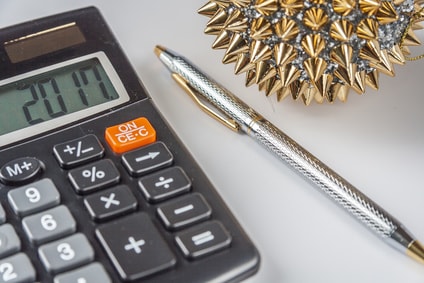 Today saw the 2017 Budget, thankfully some of the possible changes people had worried about were not introduced.

VAT
Rumours had been circulating that a possible reduction in the VAT registration limit would be announced.

Currently the limit is £85000 meaning that many small businesses do not have to worry about quarterly reporting (or charging their non registered customers 20% more for no benefit.)

A lowering of the limit could have also meant people were forced into the Making Tax Digital(MTD) project, despite this being announced earlier as delayed and voluntary.

However, the £85000 limit has only been announced as remaining for a minimum of two years – so we will have to keep this under review for the future and campaign against changes.

Motor fuel duty frozen
Motoring costs can be a significant expense for the small business owner, so this is good news that the originally planned increase for April 2018 will not go ahead.

However, vehicle excise duty is due to rise by one band from April 2018 for those buying a new diesel car that does meet the latest emission standards.

Making Tax Digital(MTD)
To again confirm, only those with turnover above the VAT threshold will be mandated to use MTD from 2019.

But remember to keep a watch for any future drops in the VAT registration limit.

MTD will only be rolled out further if it proves its worth, and not before April 2020 at the earliest.

Fines and interest for late tax returns
The penalty system is to be reformed and adopt a points based system, rather than rigid fixed fines for late returns.

After consultations, further announcements will be made in due course.

Tax codes and recovering tax debts
From April 2019, HMRC will seek to recover debts through peoples tax codes where they have PAYE income.

Rent-a-room relief
Currently there is an annual tax-free allowance for rental income from your own home.

This is to be reviewed to ensure that it is effective and promotes longer term lettings.

Training tax relief
At present, training costs have limited scope for tax relief for individuals – a consultation is to be held in 2018 to see if the tax relief can be extended to employees and the self-employed for work-related training costs.