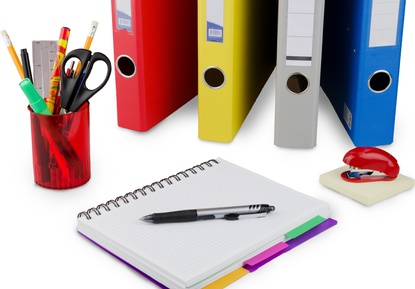 Within the Autumn Statement 2015 were a few details regarding the upcoming changes to the tax return system.

At present there is a year-end tax return submitted, already mostly online. The tax year ends on 5th April and the final submission deadline for the tax return is the following 31st January.

As well as the change to an online return via the ‘Digital tax account’ system, it was announced that most businesses, landlords and self-employed people will have to update their digital tax return quarterly.

For many self-employed people they prepare their year-end figures once a year, so the proposed change will mean they have to do this four times a year instead.

As with many announcements, we are waiting for the full details. However HMRC have mentioned that they would like people to pay their taxes as they do for utilities – with perhaps a monthly direct debit and an annual adjustment.

This could cause issues for businesses who do not have a steady income stream, and perhaps have periods of concentrated activity throughout the year as the interim reporting will not accurately reflect the year-end figures.

If this payment change is adopted then people would also be paying their tax liabilities earlier than at present, as there are currently only payments on account in January and July with a balancing payment due the following January.