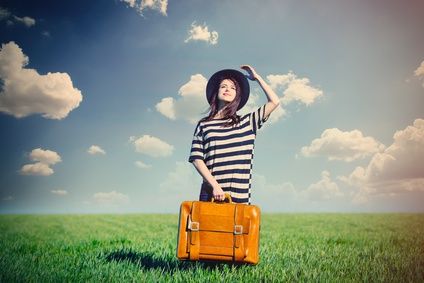 Making Tax Digital(MTD)
A welcome postponement of the introduction date was announced – for those who are below the VAT threshold, the first time they will have to use MTD will be from April 2019.

This will allow a year for the systems to bed in, and the upcoming trial to finish, before MTD goes live for many people.

We are still awaiting details of the record keeping requirements under the new system, however software providers are continuing to develop software to support the five tax returns per year that will replace the current one tax return a year.

The increased rates have been cancelled – instead Class 4 will remain at the current rate of 9% when Class 2 ceases in April 2018.

Tax on Dividends
For those with investments that produce dividends, the current £5,000pa dividend allowance is reducing to £2,000pa from April 2018.