Daily fines for a late 2017 tax return are approaching 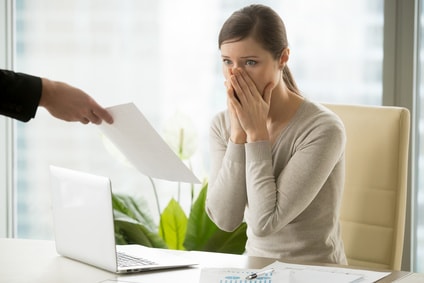 Although we have now started on completing 2018 tax returns(covering the year to 5th April 2018), there may be some people who have yet to complete the 2017 tax return.

This should have been submitted to HMRC by 31st January 2018, so has already incurred a £100 fine for being late. On top of that there will be interest and a surcharge on any tax that turns out to have not been paid already.

However, there is another significant fine approaching at the end of April 2018… daily penalties of £10 if the return still hasn’t been submitted.

The £10 daily fine is charged for up to 90 days, meaning a potential £900 fine awaits those who haven’t yet submitted their 2017 tax return.

The fine is for the return being late, and unrelated to the tax position, so it can be charged in cases where originally a tax refund would have been due – reducing or even eliminating it entirely. Turning a refund into a penalty liability by being late.

If you know anyone who has still to complete their 2017 tax return, it is important that they deal with this as a matter of urgency before the daily fines start in May 2018.